The two highlights of the day were a science walk through the Hardtwald and an invited talk by YIN alumna Rebecca Harrington, professor at the Ruhr University Bochum.

During the walk, YIN members and alumni presented their research in short pitches. Between each station, there was plenty of open space for discussion and networking. The first ideas for joined projects have, thus, been born. 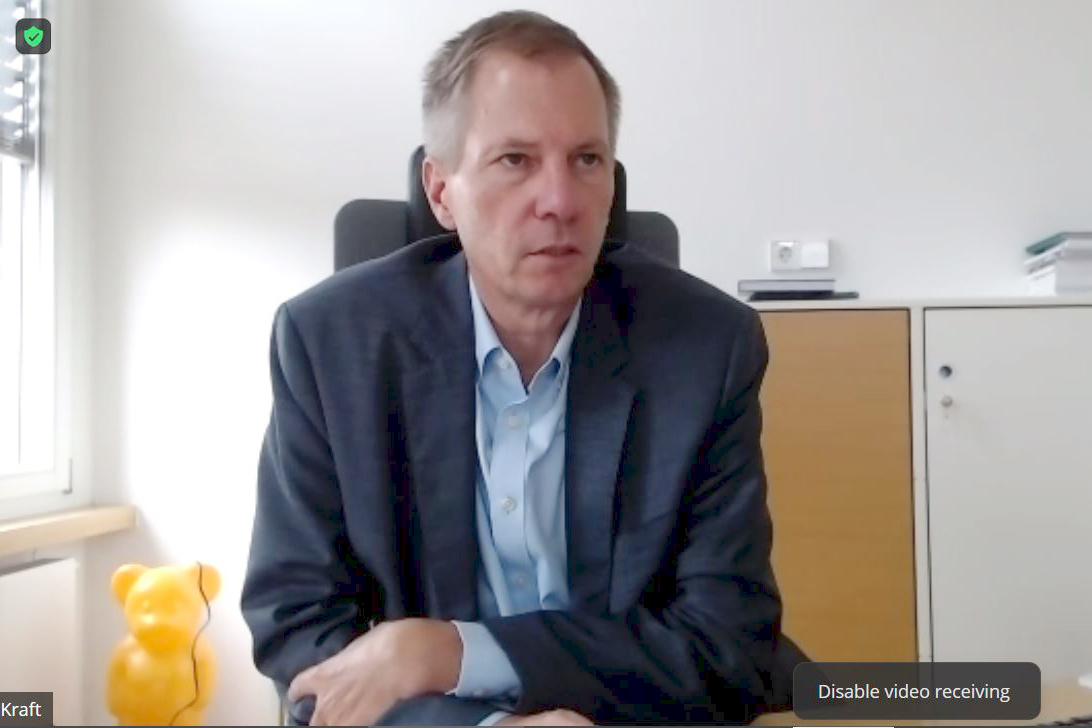 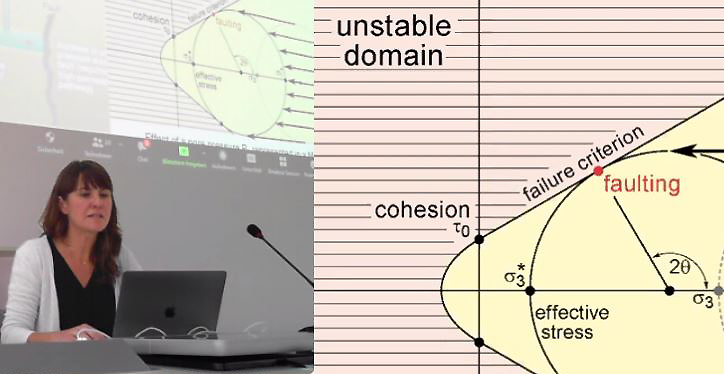 Determining how unstable fault rupture starts, or more commonly, an earthquake, requires careful, remote observation and detailed knowledge of the physical processes that happen kilometers underground. It also requires understanding the influence of subsurface pore fluid interactions with fault rocks and their role in triggering the fault rupture.

Within this realm of earthquake science, the Hydrogeomechanics group’s research at the Institute of Geology, Mineralogy & Geophysics at the Ruhr University Bochum focuses on the physics of the earthquake source. Their central approach is observational, using recordings of ground motion during an earthquake (i.e., seismograms) to investigate how earthquake properties that are measurable from seismograms, such as radiated seismic energy, change with earthquake size. The scaling relationships between such properties and the size of an earthquake can tell us about the speed at which faults rupture and provide clues as to how energy is dissipated during an earthquake. They can also tell us if small earthquakes are physically similar to larger, less frequent ones. Specifically, the Hydrogeomechanics group uses seismograms of what might be termed a-typical earthquakes: earthquakes that are unusual in their character because of the depth at which they occur in the fault zone, or that they occur away from active plate boundaries.