Ten years after the Young Investigator Network (YIN) was founded in 2008, YIN is very much alive and has developed into a success story. On 8 October 2018, members and alumni celebrated the 10th anniversary with the scientific community and the public.

Greetings from the patron of the 10th YIN Day

"The Young Investigator Network constitutes an important strategic component of the promotion of young scientists at KIT. For ten years, it has been connecting and supporting excellent junior scientific leaders.
YIN members set future-oriented topics and innovative impulses
and that with outstanding success."

The opening of the official part of the event was celebrated with an informal luncheon giving YIN members and alumni to chance to reconnect and meet esteemed friends and supporters of YIN.

To start off the public program, the founding speakers of YIN gave a short retrospect sharing their memories of what YIN meant to them back in 2008 and how they have profited from the network since. YIN is very proud to announce Prof. Chris Eberl (l.), Prof. Timo Mappes (r.) and Dr. Dominic von Terzi (m.) new honorary members, next to its founding father Prof. Detlef Löhe! 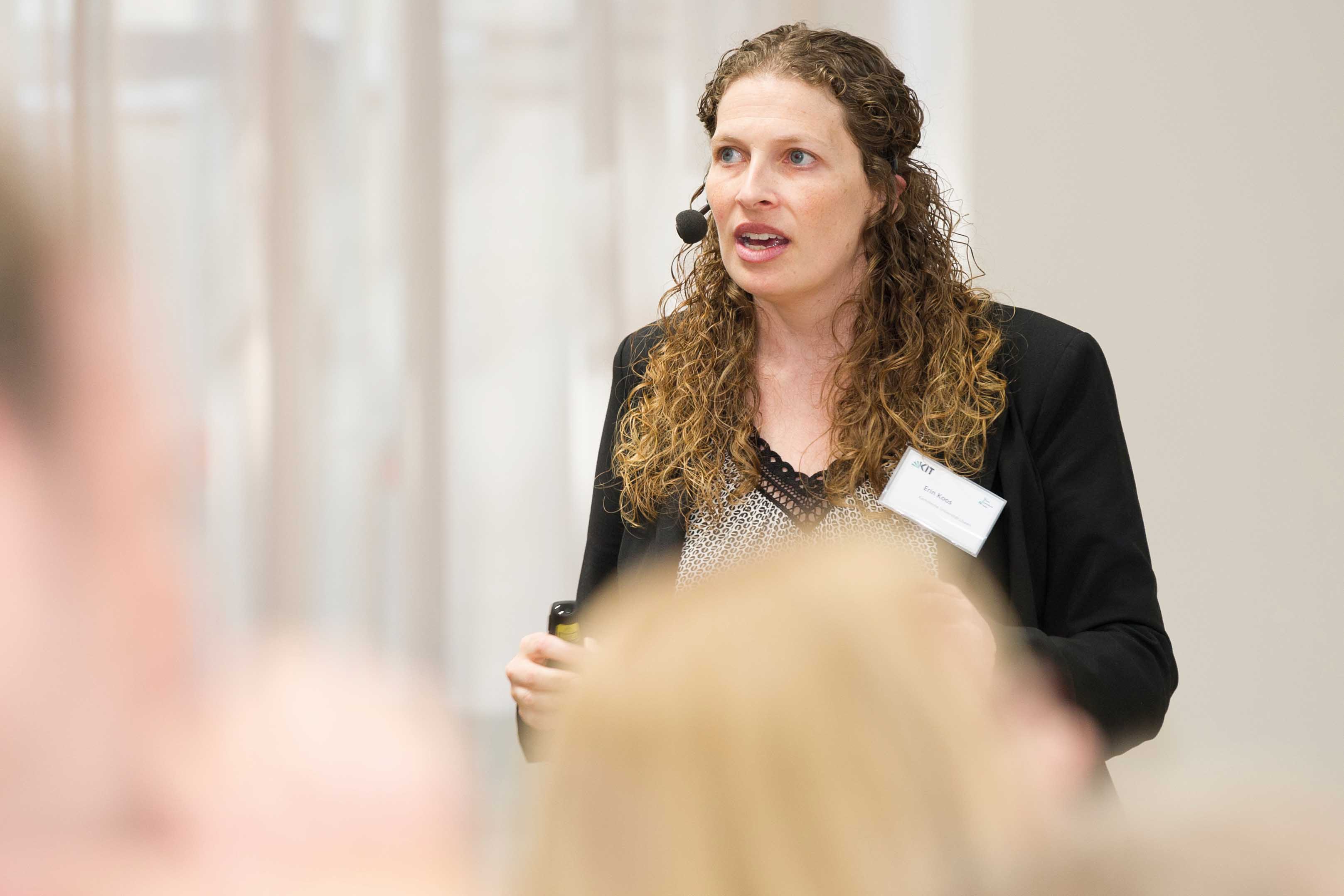 The first highlight of the afternoon was a scientific lecture by YIN alumna Prof. Erin Koos, KU Leuven, on Smart Materials Designed with Capillary Suspension Networks. The addressed topics ranged from liquid-liquid-solid ternary systems to network structure and mechanical properties and precursor for porous and tunable materials 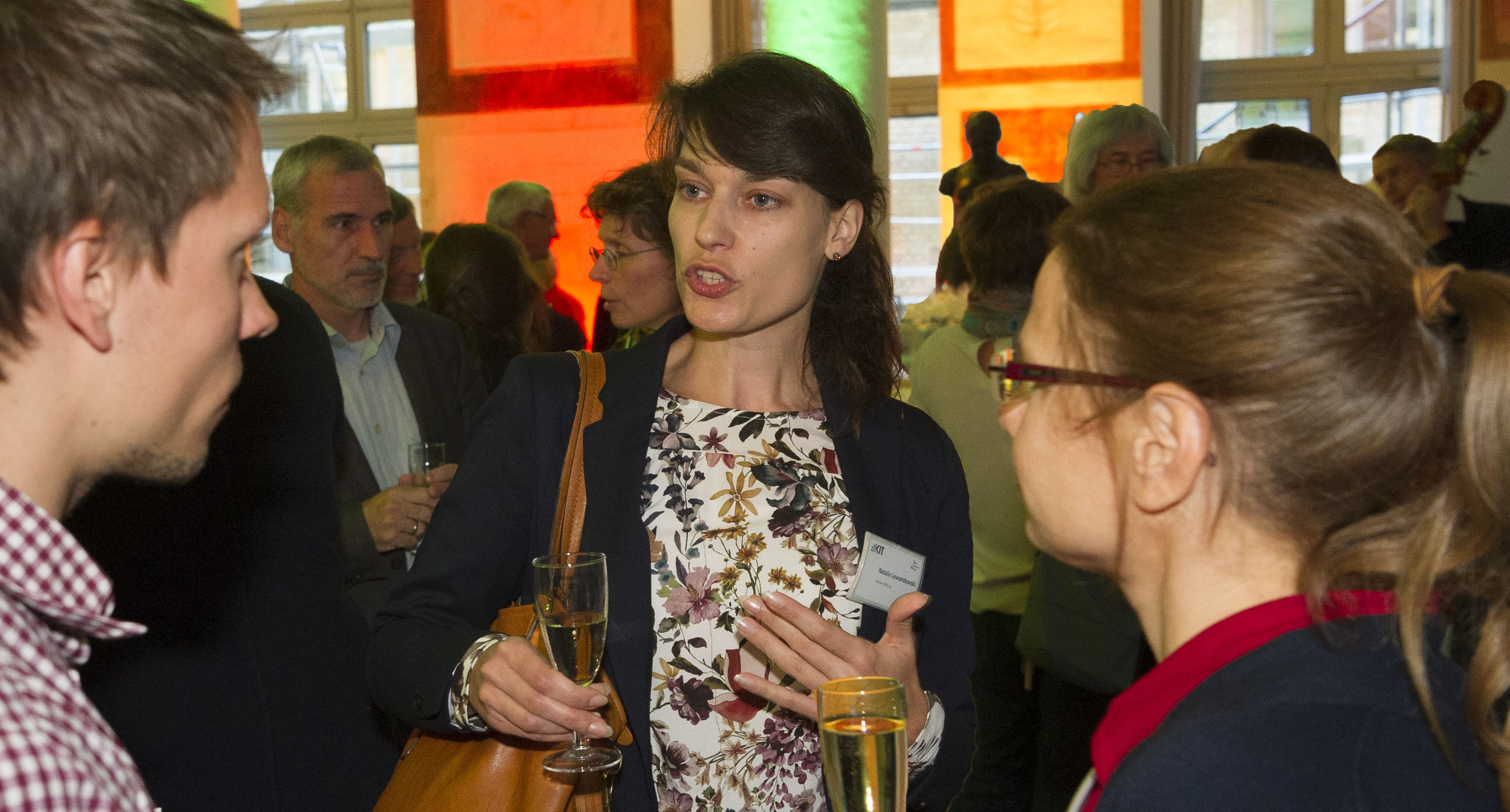 The day came to an end with a toast, snacks and music served at the evening reception.